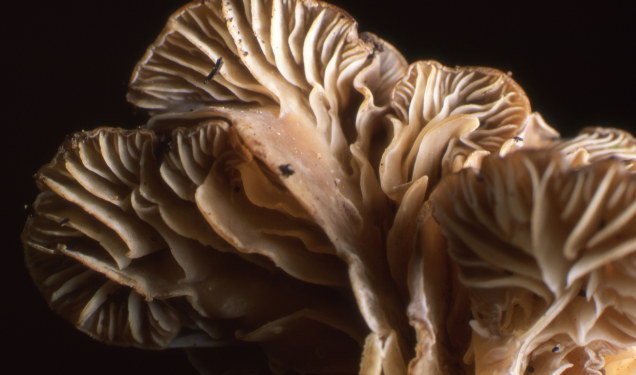 First of all, THANK YOU for supporting the work we do for the fungi. Did you know that we turned 10 this year? We want to include you in our journey and share our progress with you.

Our free mycological curriculum is published in English and accessible to all! Teachers and educators can use this comprehensive study program to teach students the wonders of fungi. Together with Reconsider and Fantastic Fungi we’ve created a standard guide for teachers to bring mycology lessons into their classes, along with many other free resources that are part of Fungi Education.

Did you read the New York Times’ article featuring the work of the Fungi Foundation alongside the Society for the Protection of the Underground (SPUN)? What about the Science Magazine’s piece? We were on the front covers! Also, did you listen to the BBC podcast “The Fungi Kingdom”?
‍

Did you see our Fungal Elders short documentary? We are striving to document all ancestral uses of fungi and how they are related to humans since the beginning of documented time. For this purpose, we are creating a comprehensive global map according to the Elder’s Program Ethical Guidelines we have developed internally.
‍

Special thanks to all our volunteers and interns, who have been essential to all of our programs. The year 2022 proved to be one of our most successful years, thanks in a huge part to your support. We will continue to work for the fungi, their habitats and the people who depend on them during 2023.