Only 5-10% of Earth's fungal diversity is known.

Discover and voucher the fungal diversity of the last wild places on Earth through exploratory expeditions.

Build local capacity in every locality that is explored.

Melimoyu is a remote forest in the south of Chile. The Fungi Foundation went there along mycologist Jean Marc Moncalvo to explore, collect and describe its fungal diversity. Some of the discoveries include fungi located inside peatbogs.

The Fungi Foundation joined SPUN on their first expedition to map Patagonia’s Fungal Networks at some of the fungal hotspots of Patagonia.

Directed by Mateo Barrenengoa in collaboration with Giuliana Furci, this short documentary presents the wonderful fungi queendom through a poetic perspective that reflects on the importance of allowing for natural cycles of degeneration to unfold. A visual journey through images of Chile's southern forests, the short film touches on the beauty and importance of these ecosystems while delving into the significance of decomposition and what it means for the world.

Exploratory expedition to Katalalixar National Reserve along with marine conservation NGO Oceana to explore the fungi, mosses and lichens in order to expand the protected area due to the threat of salmon farming.

The Fungi Foundation has documented hundreds of species of fungi in some of the oldest Patagonian Temperate Rainforests and has explored the fungal diversity of over 20 countries, enriching the knowledge of species and relationships between them.

With your support, we will continue to explore wild places of earth to document Fungi for conservation, habitat protection & livelihoods of those who depend on them. 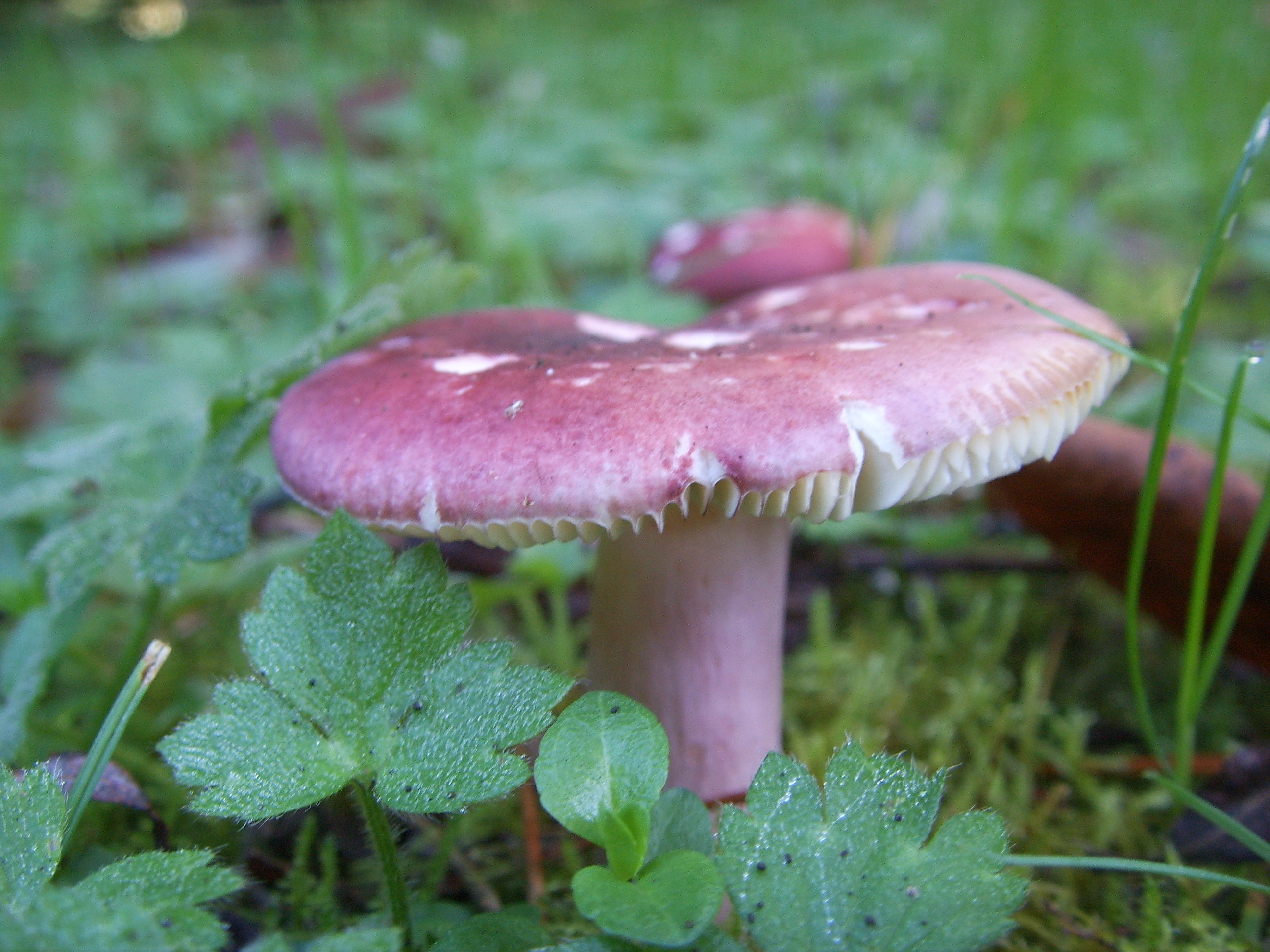 Where we have been