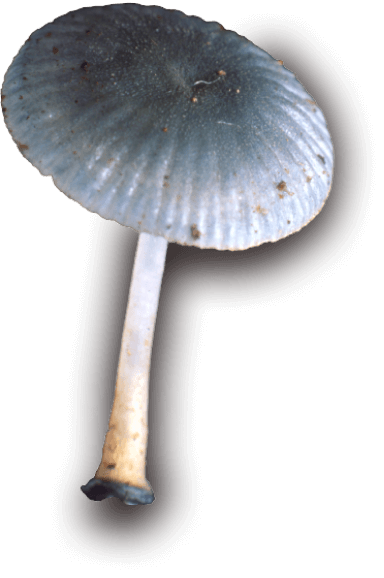 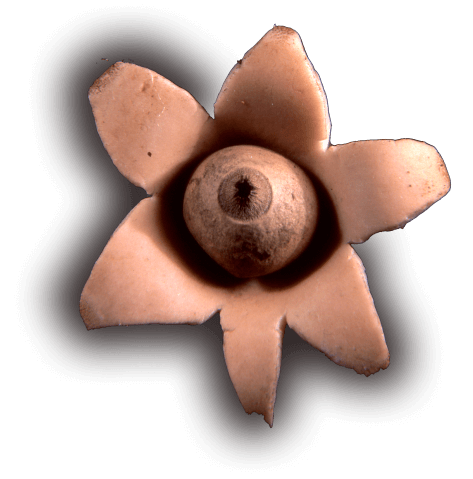 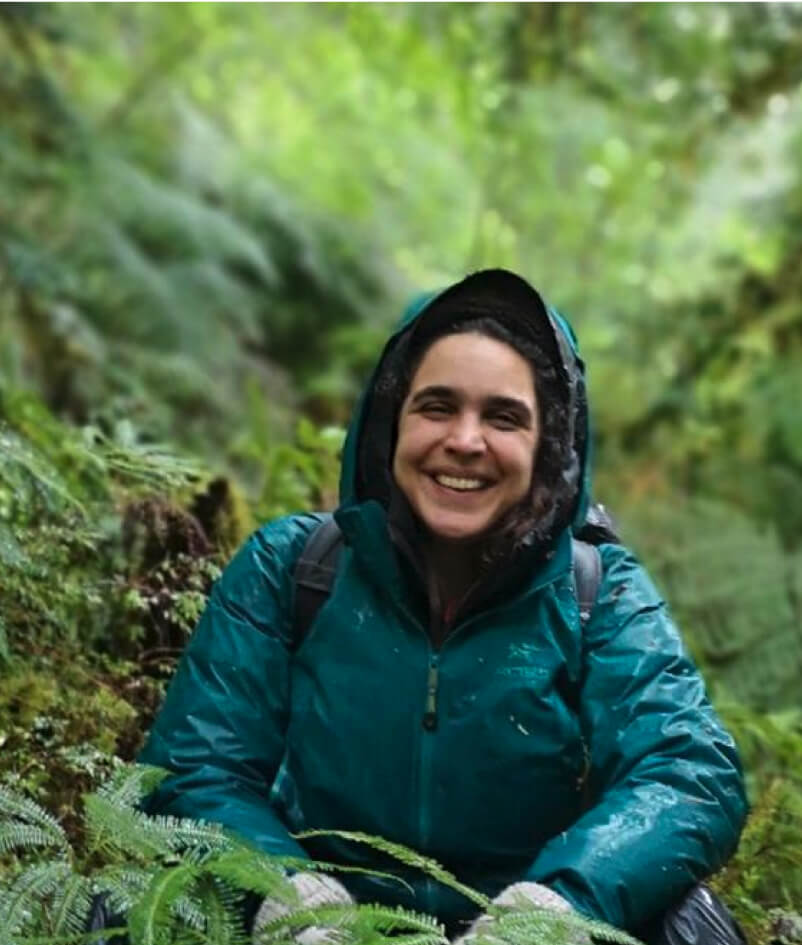 The next climate hero?

Fungi enables us to create processed materials. Simultaneously, it can help us to digest certain materials. Plastics, for instance. Fungi is nature's recycler.

You eat it every day

Fungi are responsible for almost all our food production. Without Fungi, you wouldn’t get your weekend beer or wine.

90% of all Fungi are still hiding out there…

… and +2000 new ones are discovered each year. This is your chance to discover one and get it named after you.

+200 million lives have been saved due to the world’s most famous Fungi, Penicillium, which is used in crafting the medication process of Penicillin.

Did you know that the largest living organism is a single gigantic specimen of honey mushroom?

Is this real or am I dreaming?

216 species of fungi are thought to be psychedelic. Some of them are investigated to cure mental disease.

We campaign for the protection of fungal habitats, and undertake conservatory activities to create a thriving future for the Fungi.

We discover and catalog the fungal diversity of the last wild places on Earth.

Explore our collaborations across disciplines to support the creation of a new mycological paradigm.

We document and celebrate the ancestral relationships between humans and fungi. 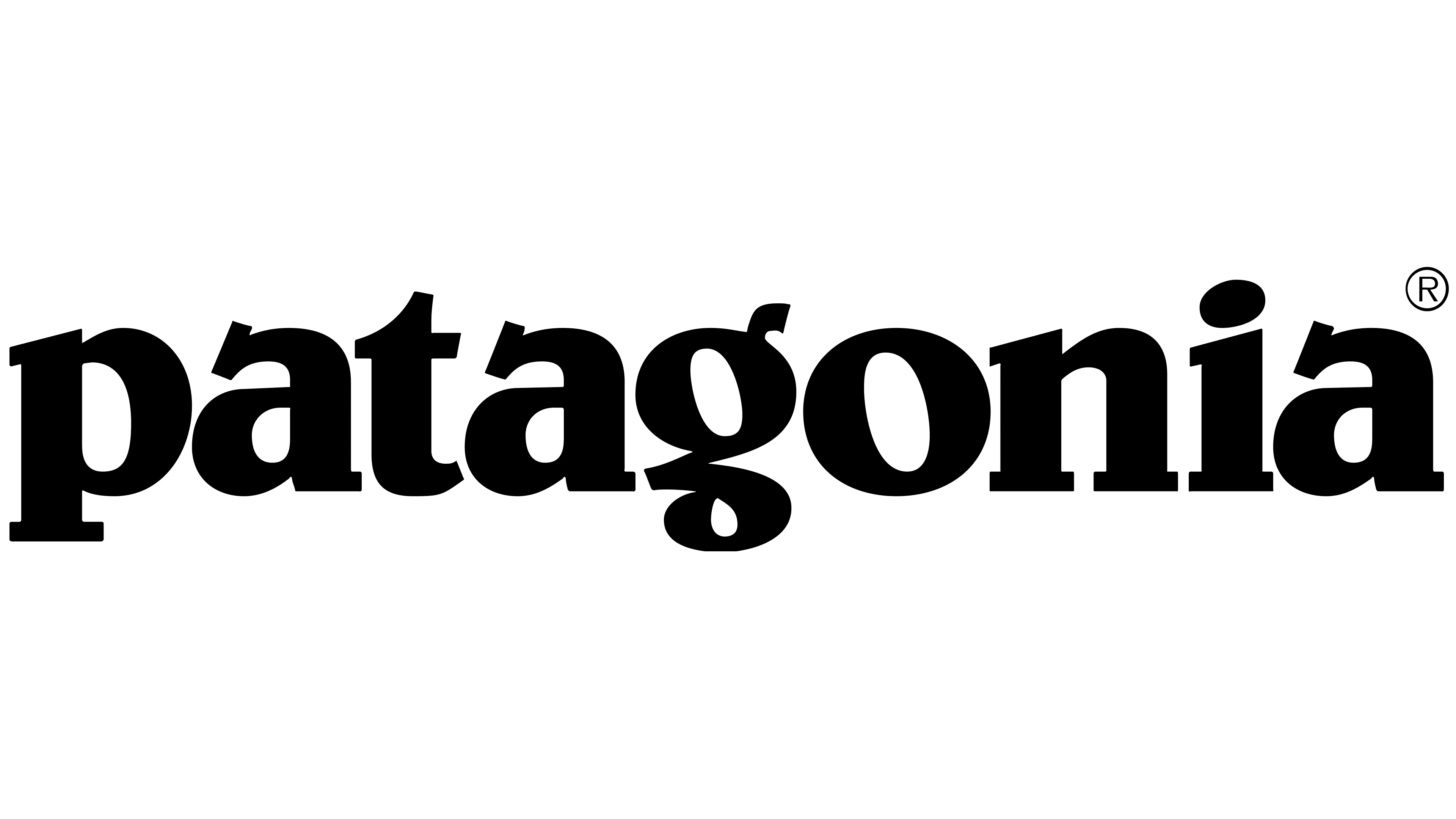 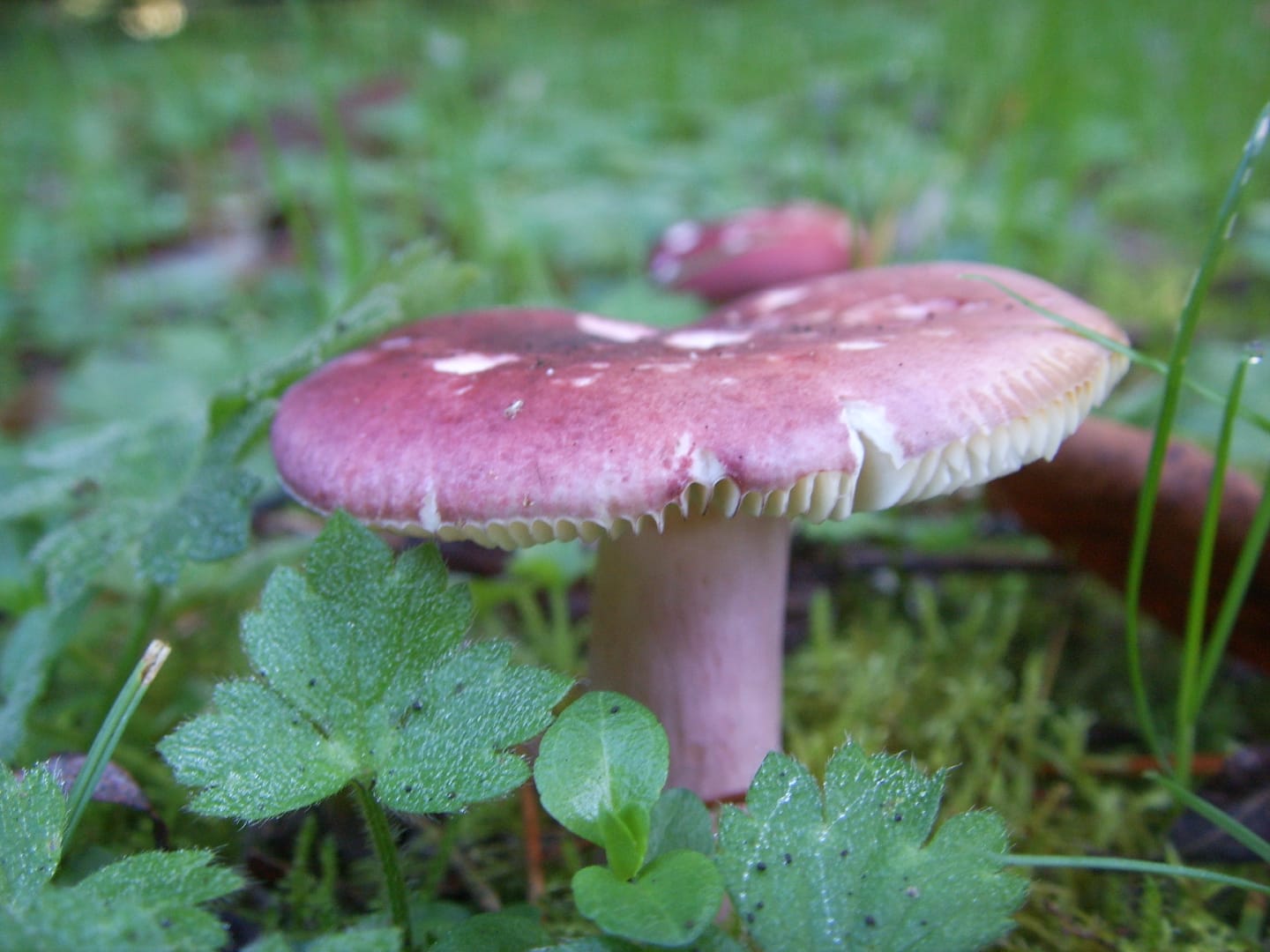 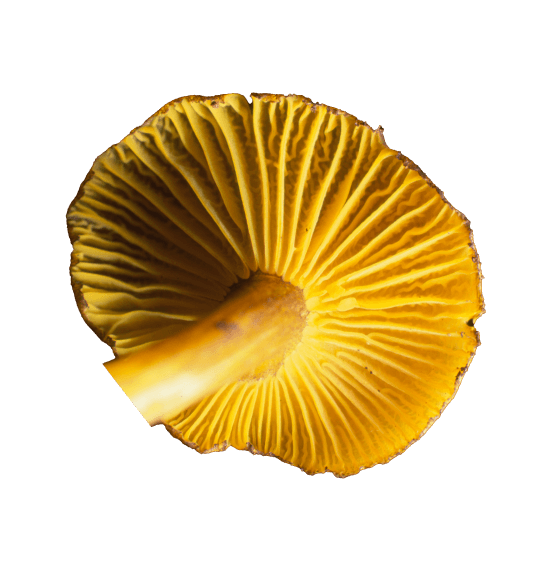 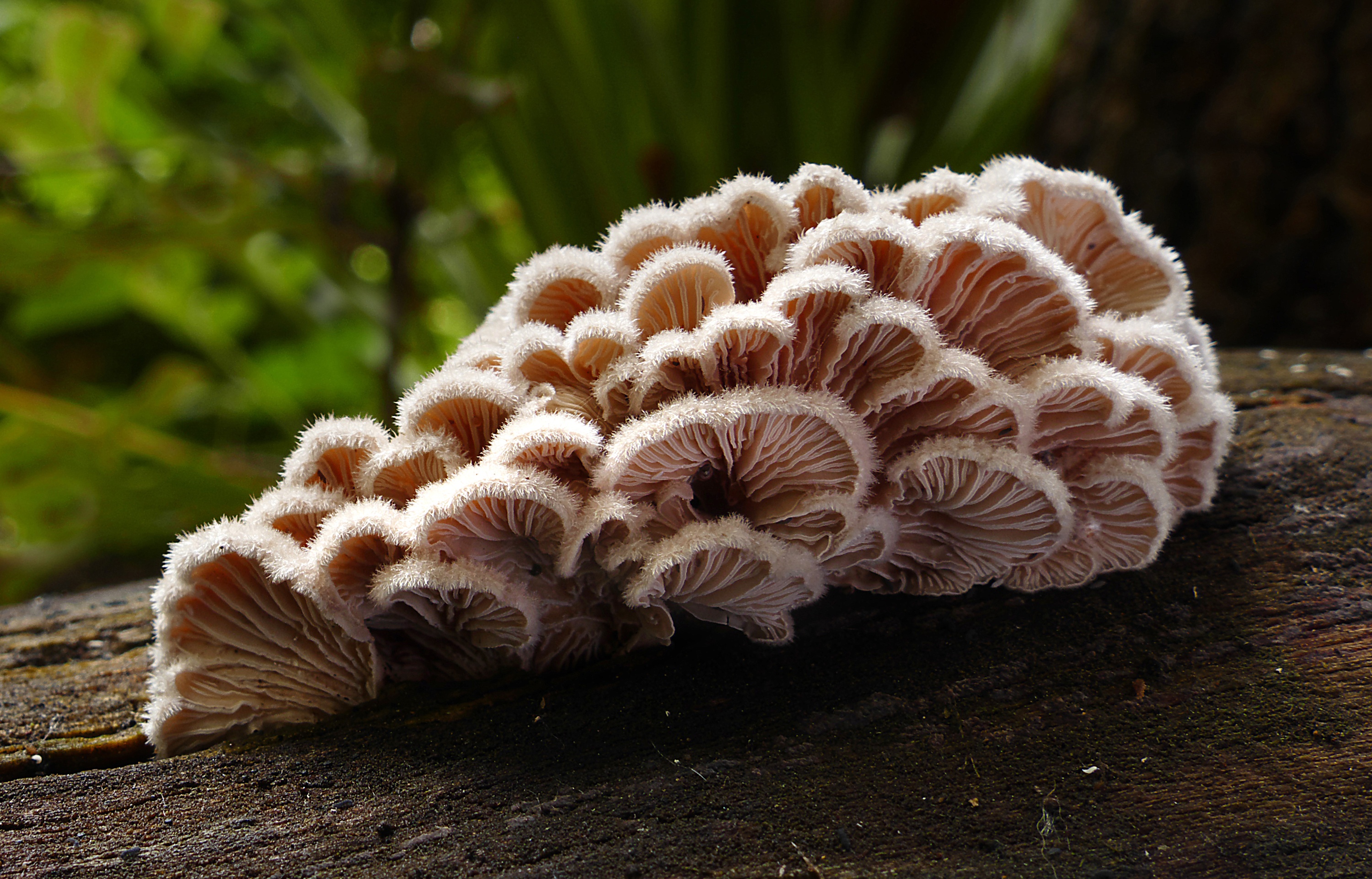 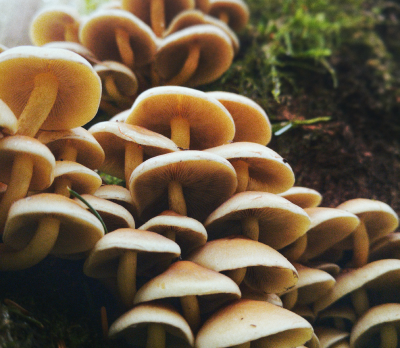 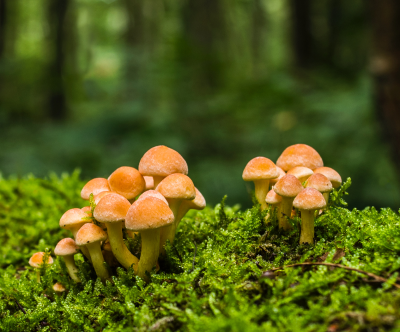 An old forest is a biological treasure that has been formed over a millenary ecological succession.

Fungi are effectively included in Chilean environmental law (in the reform to the Law on General Bases of the Environment, No.19.300.

The Foundation’s collection of dehydrated fungi is indexed in the Index Herbariorum, coordinated by the New York Botanical Garden. The code FFCL is assigned to our collection which is the first exclusive collection of fungi in Chile.

Exhibition "Fungi, A Kingdom to be Discovered"

Fundación Fungi, along with the National Museum of Natural History, create the exhibition “Fungi, A Kingdom to be Discovered”, which travels through Chilean cities. This is the first exhibition exclusively on Fungi in Chile’s history.