Our advisors are valuable assets to the Fungi Foundation’s success. They are knowledgeable, skillful, experienced and most importantly, they put Fungi first. 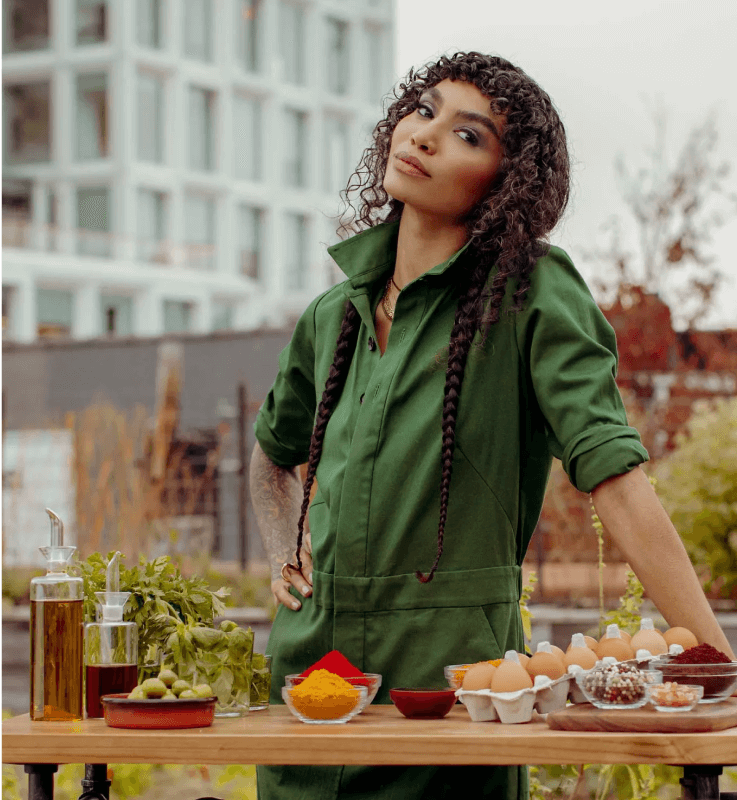 Sophia Roe is a regarded chef, writer, and Emmy-Award nominated TV host known for her distinct lens on honesty, diversity and inclusivity. Her innate passion for food has always been connected to an understanding—from a young age—that some people have access to nutritious foods, while others simply and problematically do not. This duality is the foundation for Sophia’s work: celebrating the beauty and art in cooking while creating resources to advance food justice, build more sustainable and equitable systems, and combat industry whitewashing. 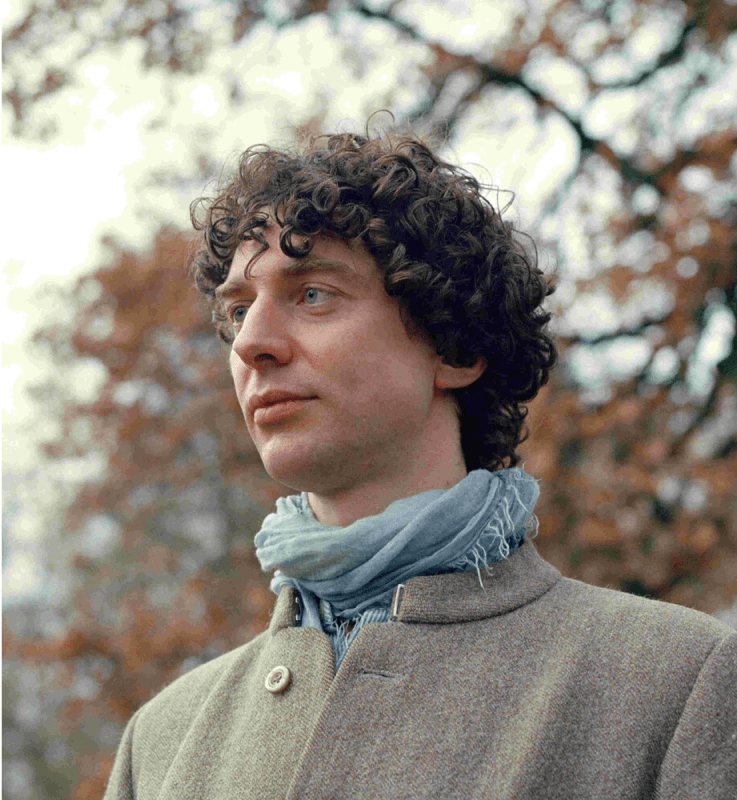 Merlin Sheldrake is a biologist and a writer with a background in plant sciences, microbiology, ecology, and the history and philosophy of science. He received a Ph.D. in tropical ecology from Cambridge University for his work on underground fungal networks in tropical forests in Panama, where he was a predoctoral research fellow of the Smithsonian Tropical Research Institute. He sits on the advisory boards of the Fungi Foundation and the Society for the Protection of Underground Networks, and is a research associate at the Vrije University, Amsterdam. 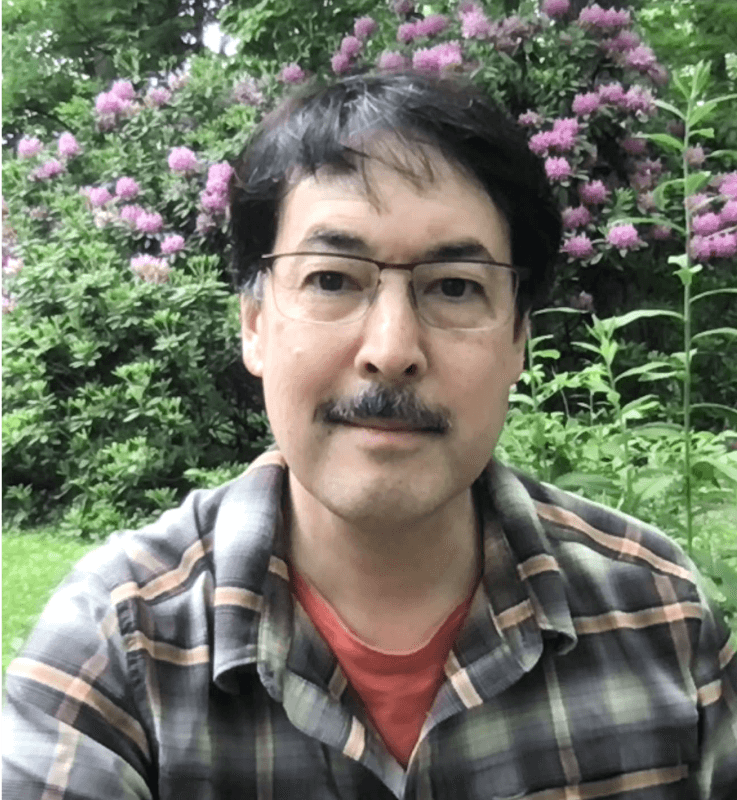 David S. Hibbett is a Professor of Biology at Clark University, in Massachusetts, USA. His laboratory studies diversity, evolution, and genomics of mushroom-forming fungi, including polypores and the shiitake genus Lentinula. Hibbett received his PhD from Duke University in 1991 and then spent a year as a postdoctoral fellow at the Tottori Mycological Institute, Tottori, Japan, followed by a second post-doc at the Harvard University Herbaria, Cambridge, Massachusetts. He joined the faculty of Clark University in 1999. Hibbett is a Fellow of the American Association for the Advancement of Science and a former President of the Mycological Society of America. 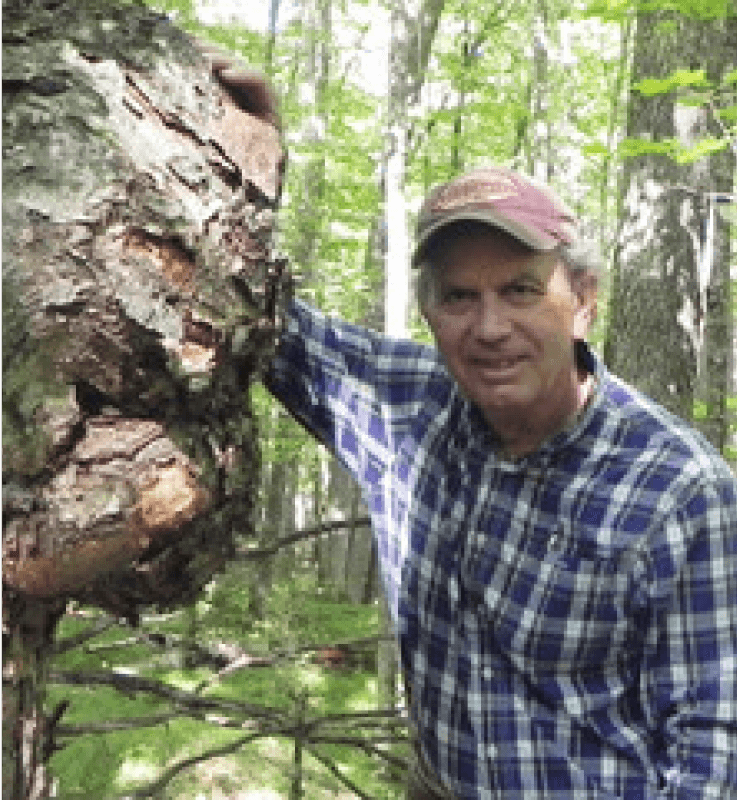 Bob Blanchette is a professor in the Department of Plant Pathology at the University of Minnesota where he teaches classes and carries out research on the biology and ecology of fungi that grow on and attack trees and wood. He also has been involved with many ethnomycologial investigations to better understand how Indigenous People from different parts of the world used forest fungi. Other current studies include fungi associated with the insects, wood decay fungi from the Amazon rainforests and studies of the extraordinary fungi in extreme environments of Polar Regions, dry deserts and subterranean mines and caves. He is a Fellow of the American Association for the Advancement of Science, Fellow of the American Phytopathological Society and Fellow of the International Academy of Wood Science.