Founder of the Fungi Foundation, the first NGO dedicated to fungi in the world. 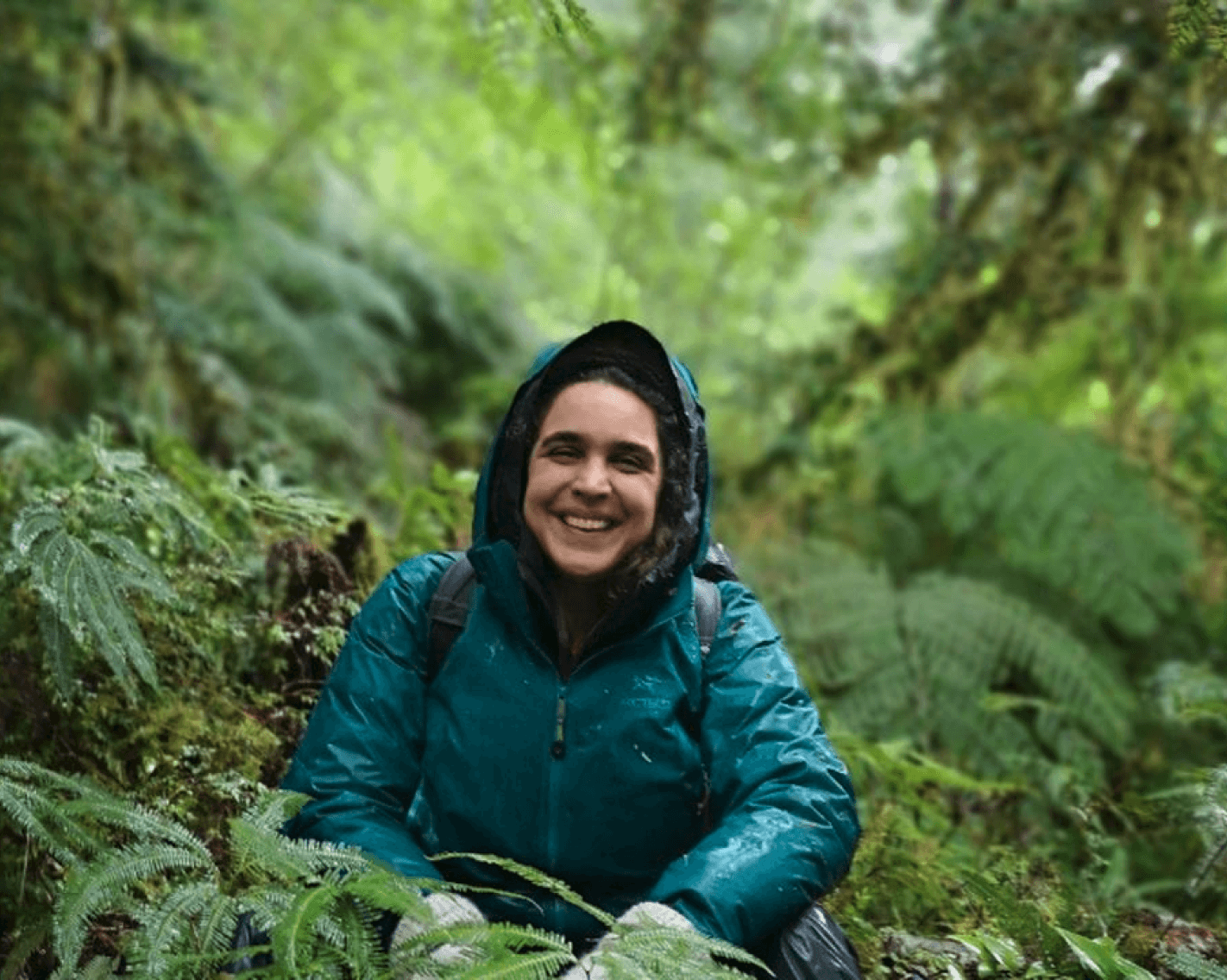 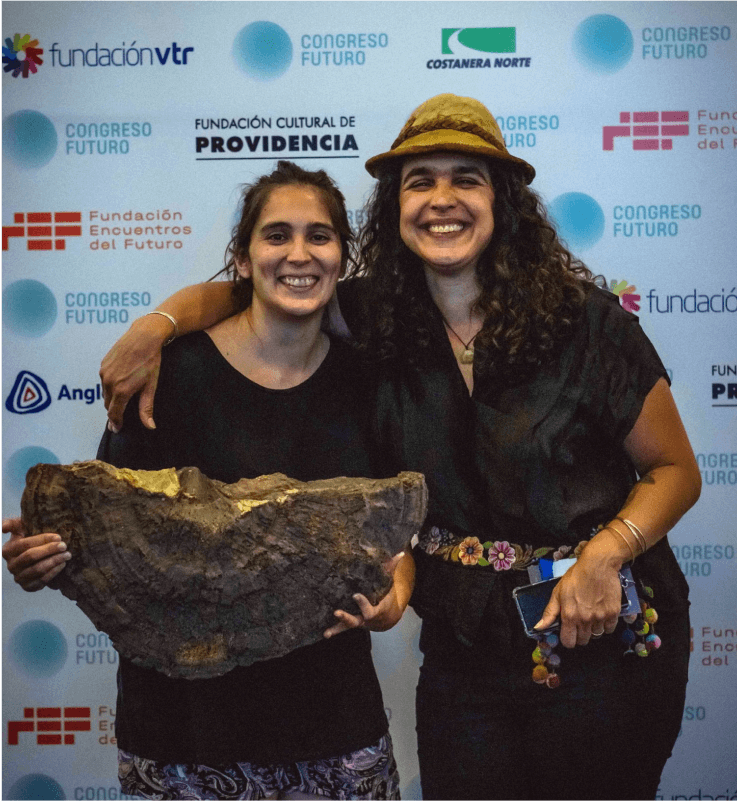 Giuliana has been the biggest promoter of the study and protection of the Fungi Kingdom in Chile in the last decades. She is the founder and CEO of the Fungi Foundation. She is the first female mycologist of non-lichenized mushrooms in Chile, starting her career in 1999 as a self-taught amateur.

She has given lectures, courses, seminars, etc, in more than 10 countries around the world, in 4 continents.

Among her many publications are the books Field Guides Fungi of Chile, volumes 1 and 2. She is co-author of titles such as “State of the Worlds Fungi” by Royal Botanic Garden Kew, “Biodiversity of Chile, Heritage and Challenges” by the Ministry of the Environment of Chile, and the book “Fantastic Fungi” by Louie Schwartzberg & Paul Stamets, among others.

Giuliana is the curator of the FFCL Fungarium, which is continuously studied in collaboration with experts from Harvard University, Conicet Argentina, University of Florida, and other institutions.

Among her appointments, she is a Harvard University Associate, co-chair of the IUCN Fungal Conservation Committee, and is a member of several mycological societies and associations. Giuliana is also a Board Member of Fundación Acción Fauna, Refugio Animal Cascada de las Ánimas.

Among her recognitions are the “2013 President’s Award” from the International Society for Fungal Conservation in Turkey, and in 2018 the “Salzman Award” from the Telluride Mushroom Festival in the United States for her repeated significant contribution to the Festival. 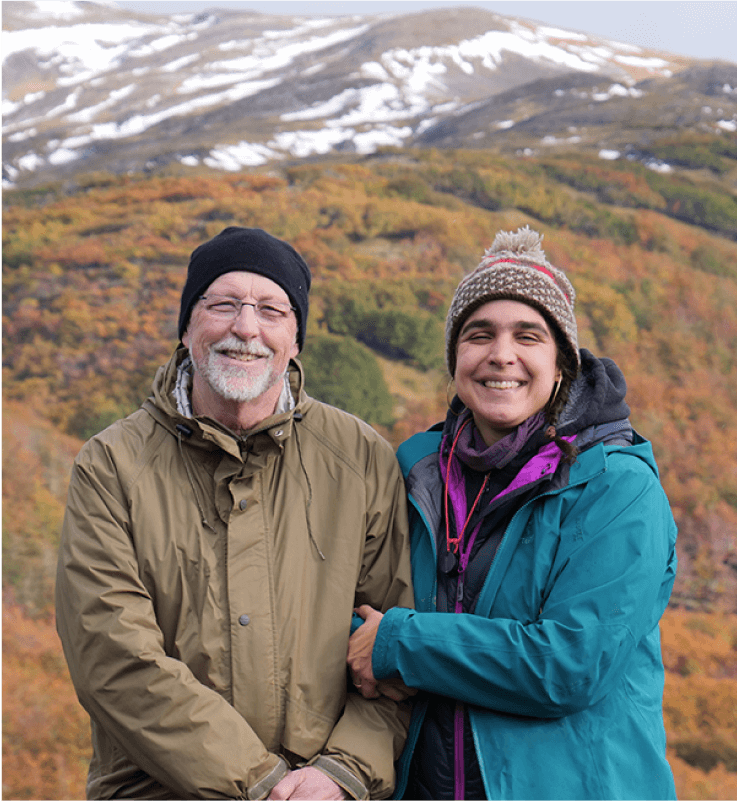 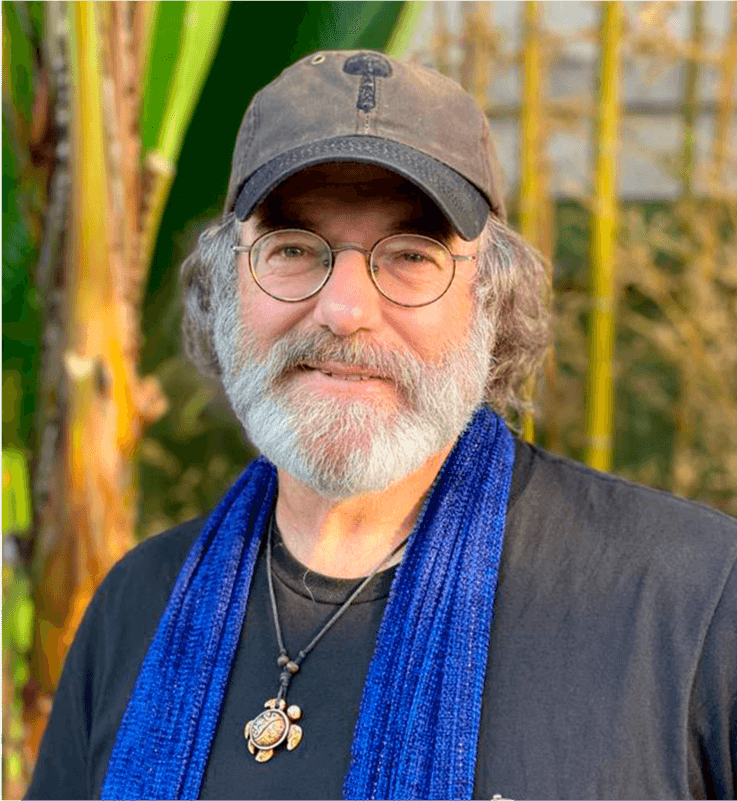 “
When Giuliana Furci first came to my workshop on cultivation as a young woman in 2005, traveling all the way from Chile, I knew then that she would make mycological history. Not only has she helped change the Chilean legislation to recognize fungi to be considered as essential organisms when evaluating ecosystems before development, but her influence has spread globally.