The urgency to protect fungi

With an estimated 10% of fungi species known, it is necessary to know what type of fungi there are and what role they play in their habitat in order to protect ecosystems. 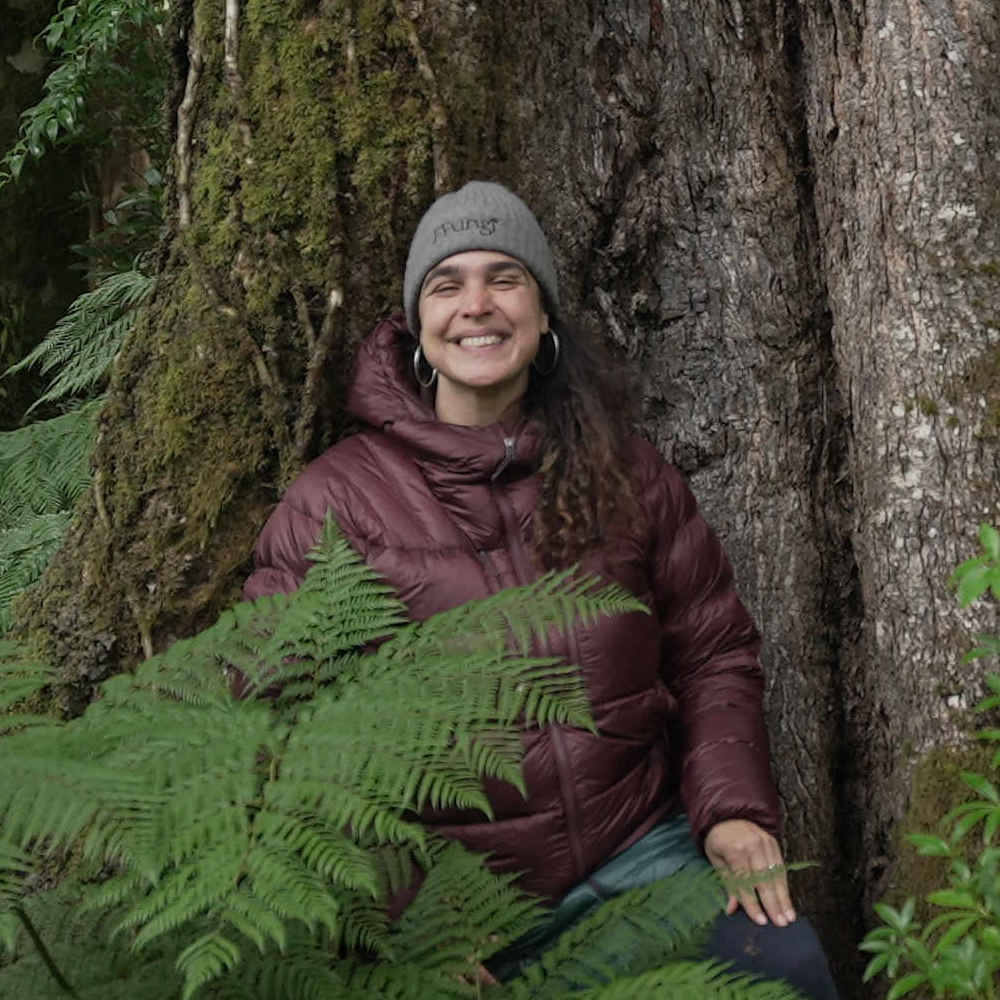 It is estimated that we only know 10% of the fungi on the planet. To protect ecosystems, it is necessary to know what type of fungi there are and what role they play in their habitat. The largest record of species worldwide is in the Red List of the International Union for Conservation of Nature (IUCN). A new update was released in July 2020 and so far 313 mushrooms have been listed, of which 166 are endangered.

The Fungi Kingdom classification was first postulated in 1969 by Robert H. Whittaker, so it
could be considered, in scientific terms, a young kingdom. In fact, the first record of a fungus on the IUCN list was in 2006, unlike plants, that for example, in 1996 there were already 5,000 registered species.

The urgency of evaluating fungal species is related to the current environmental crisis. Knowing which species are threatened, allows working based on public policies, in the protection of habitats and becoming aware of human actions. The main threats for fungi are climate change, deforestation of forests, inadequate harvesting, fires, among others. Chile is pioneer in the protection of fungi. It is the only country in the world to consider fungi in its environmental impact reports according to the General Law of Environmental Bases, law number 19.300. Currently, there are threatened fungal species such as Cyttaria berteroi (least concern), Gastroboletus valdivianus (endangered), and Boletus Loyo (endangered).

The latter is an endemic and edible fungus that is distributed in the Maule, Biobío, Araucanía, Los Ríos and Los Lagos regions. Loyo, as they call it in the places where it is harvested, when collected, often fails to sporulate and loses the opportunity to reproduce.

In addition, it is a mycorrhizal fungus, this means that they generate a symbiosis of nutrients with the trees necessary to survive. Trees of the Nothofagus genus such as coihue, lenga, raulí, oak are some of the allies of this fungus, but the forests where they are found are being devastated, many of them irreplaceable ancient forests. Boletus Loyo is the first Chilean fungus classified as endangered on the IUCN Red List.