We want to celebrate a decade of work by looking back on what these intense, wonderful and productive years have been and share these memories with you with some Fungi Foundation Chronicles. Here's the story about one of our favorite species: Butyriboletus loyo. 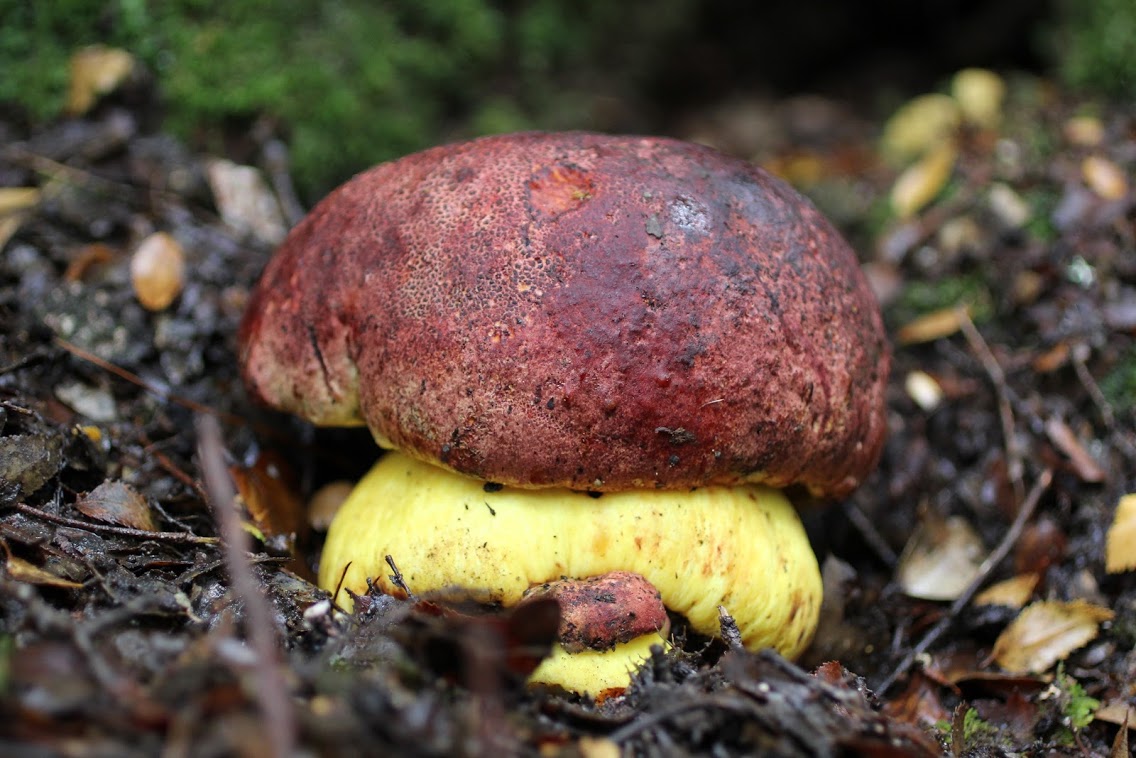 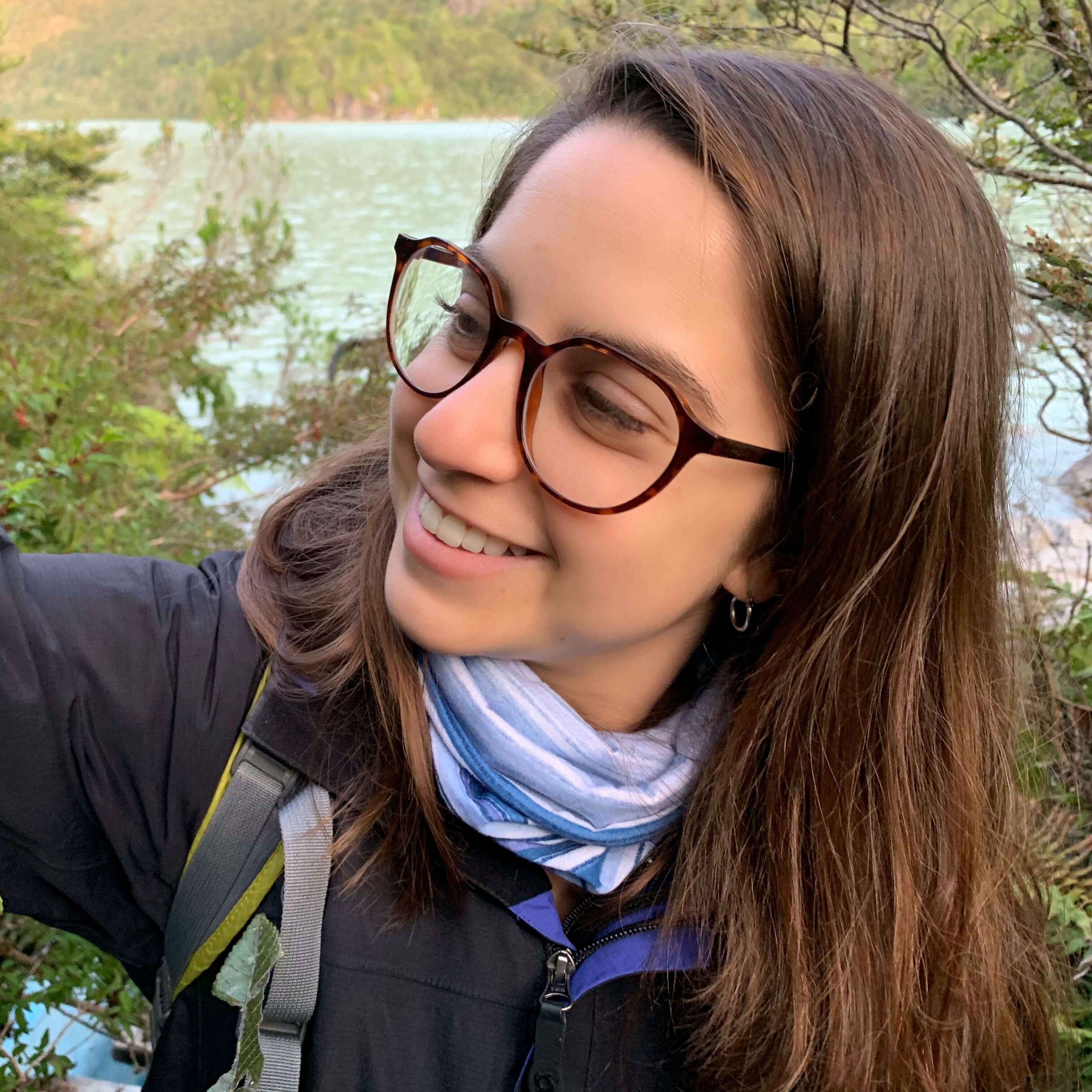 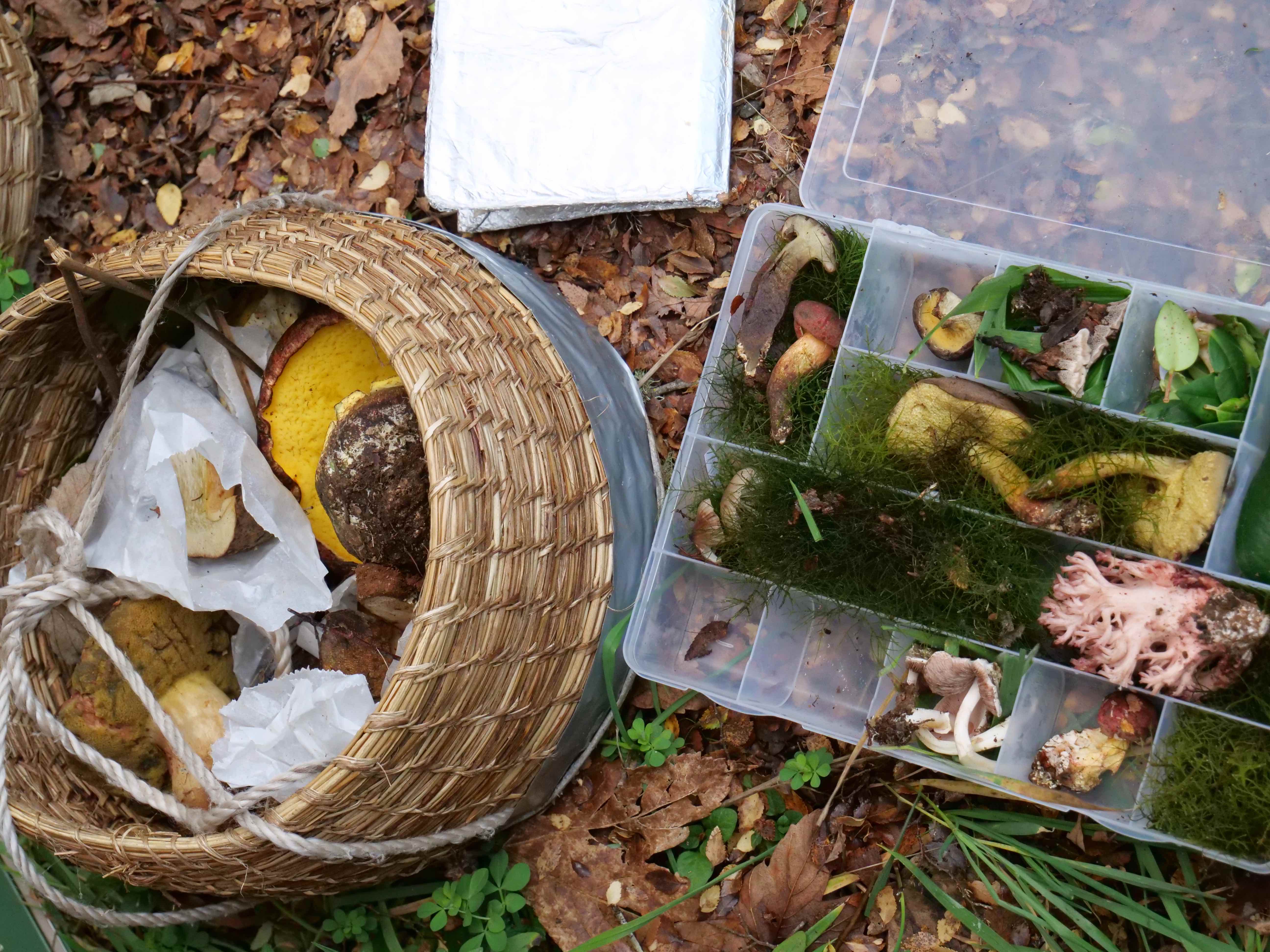 Butyriboletus loyo is one of our favorite species. It’s edible, beautiful, unmistakable and part of the early beginnings of the foundation. It's been part of Fungi Foundation's history.
‍

Back in 2014, after four years of hard work, the Fungi Foundation among other NGO’S, achieved a huge milestone: we managed to include mushrooms in the environmental legislation of Chile. This country was and remains the only one that considers them in their law! Now the fungi kingdom is also part of the environmental impact assessments in Chile.

That same year, in the species classification process from the Ministry of the Environment, 22 species of fungi were included for the first time in a conservation category. Butyrioletus loyo was listed as an endangered species, due to the reduction in the size of its population, the high levels of exploitation for human consumption, and the impoverishment of its habitat due to deforestation. Loyo also entered the IUCN red list globally.

What’s the use of all this? With an official classification of its conservation status, studies, conservation plans and concrete actions can be carried out to prevent its extinction.

Butyriboletus loyo is famous for its large size. It can measure up to 30 centimeters in diameter and weigh around 5 kilos (10 pounds)! This fungus is very valuable for many indigenous peoples of southern Chile. It is an endangered species mainly because of the loss of native forest, wildfires, and the forage of young Loyos that prevents the species’ regeneration.

The Fungi Foundation, with funding from the MBZ Species Conservation Fund, conducted research together with local communities and harvesters in the Los Ríos Region. The result? Loyo’s first sustainable harvest plan. Through the evaluation of the harvesting techniques that are used, new methods were established to collect the fungus in a sustainable way over time.

These are the main recommendations: First, the criteria for foraging Loyos should not be size, but the color of the hymenophore. Olive tones indicate that the spores are mature (and therefore were already dispersed or will be with the stress of harvest). The correct way to extract Loyo is to cut the base of the stipe, leaving the remains of the mycelium in the substrate.

Can we restore areas where wild mushrooms used to grow naturally, but don’t anymore?

In 2017, the Fungi Foundation collaborated with the Forestry Institute and universities in southern Chile to carry out an innovative mycological restoration project in the country. Together with a Mapuche community of Los Ríos Region, the project sought to describe which environmental variables influence the appearance of mushrooms of four wild edible fungi, including the threatened Butyriboletus loyo.

The goal was to propose and evaluate techniques to increase the natural production of these mushrooms and establish criteria for sustainable harvesting, providing tools to the community so that they themselves can continue the process.As part of the investigation, a "Manual for the harvest and sustainable management of wild edible mushrooms” (2021) was created, which addresses the cases of the fungal chilean species: Loyo, Changle, Gargal and Diweñe.

The FFCL Fungarium has samples from all over the world and houses close to 2.000 species collected from Chile. It's a great treasure, find out why.